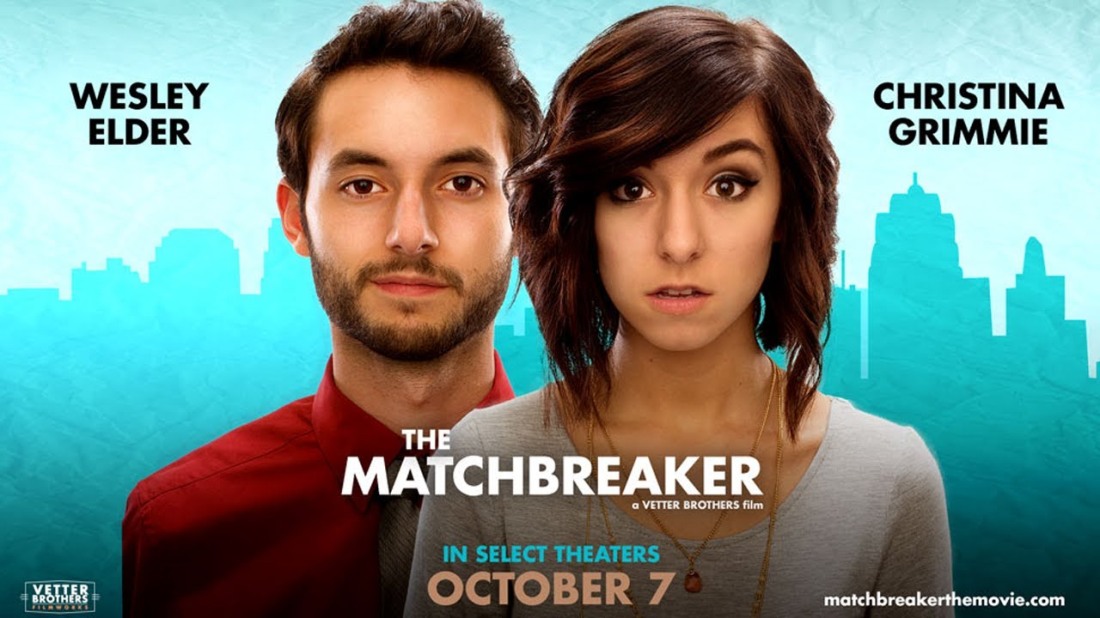 Do you have that best friend who is very picky about who they date – like so picky they can hardly find someone to date?  That’s the premise of this movie.  Ethan Cooper (Wesley Elder) fell in love in elementary school and nobody has been right for him since the perfect Emily (Christina Grimmie) moved away shortly after.  Ever since Ethan comes up with lists of deal breakers for everyone he dates.  His mom employs his special skill to point out the flaws of someone his sister is dating to convince her to break it off. When frustrated, meddling parents find out about his talent, they start to hire him to break up relationships.

Eventually, Ethan runs into Emily, and realizes that you can love someone, even if the little stuff makes you crazy!

The Tween: ❤️❤️❤️❤️  She liked the plot and thought the movie was cute overall.

I enjoyed it, especially the backstory of Ethan’s undying love for Emily.  This movie had just the right amount of cheesy in it.  Plus, Christina Grimmie sings her own songs and she is great.  Grimmie was a finalist on The Voice and has real vocal chops.  I was hoping we would be seeing more of her, but tragically, she was shot to death at an autograph signing just after the release of the film.

Him is so Handsome: ❤️❤️

What can we say?  Elder does not possess typical romantic movie lead looks.  He is a charming screen presence, but just average looking.

Epic fail. There was not one scene in which two women discussed something besides a man.

Hello! I am Kelly Black, a mother of three, an English professor and an avid fan of romance movies and books. I am starting this Blog as a summer project with my daughters. We will be writing reviews of romance movies. View all posts by kblack1970 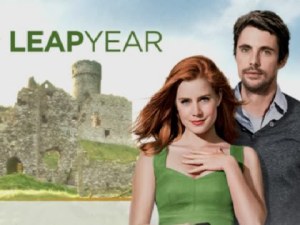